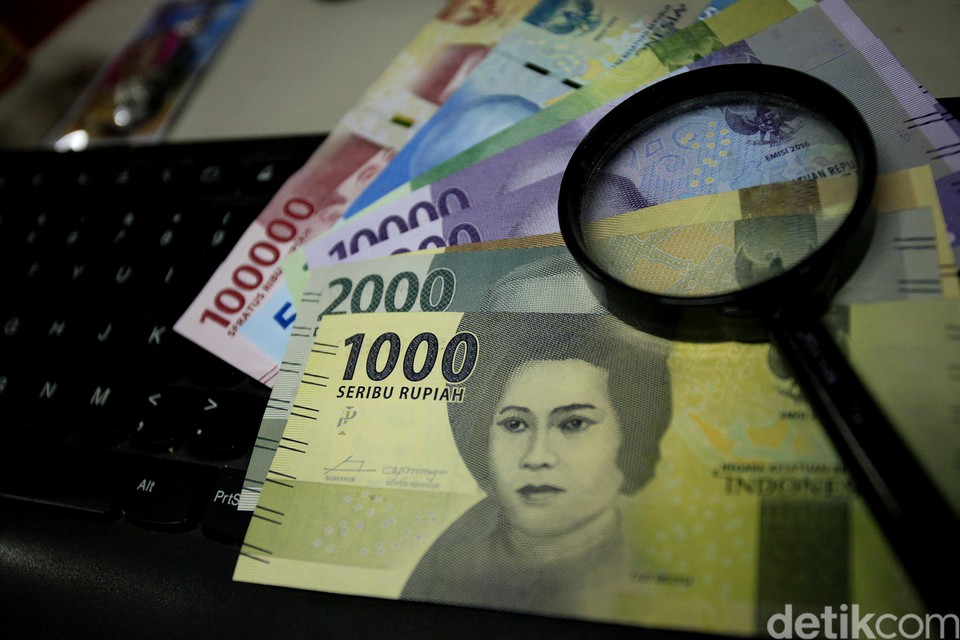 Diding mentioned a number of factors that can improve the investment climate in West Java, such as efforts to improve communication between the central government with the region, the existence of legal certainty, high business competitiveness, and others.

“I hope this event can increase the motivation and interest for investment in West Java, especially in Cirebon, because with the increase of investment value it will be able to absorb the work force, increase the effort, and the economic development of the people,” said Diding.

Environmental and Permit Manager of PT Electric Cirebon Power Edi Wibowo said the award was assessed from several aspects, such as social, economic, environmental, and compliance aspects of the report.

He was grateful PT Electric Cirebon Power so best. “We are judged by the government to be compliant and qualified to the existing provisions, we are a company that prioritizes local workforce, is also concerned with social and environmental aspects, in fact, we never get a reprimand from the government,” said Edi.