Inauguration of The 1st Unit

Inauguration of The 1st Unit 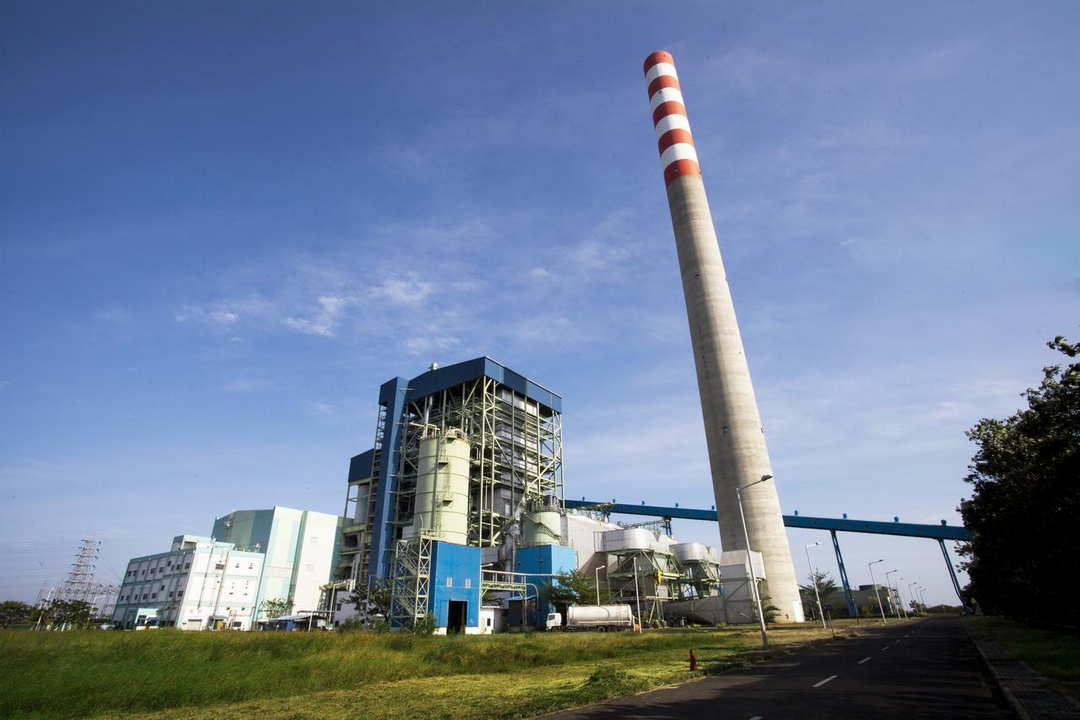 PT. Cirebon Electric Power (“CEP”) is pleased to announce that the construction of its 1st unit of Cirebon coal-fired power plant has been completed and begun its commercial operation. To celebrate this milestone, an inauguration ceremony was held on October 18, 2012 at the plant site.

The ceremony was attended by the guest of honor, the Minister of Energy and Mineral Resources of the Republic of Indonesia, H. E. Jero Wacik, the Minister of BKPM (Investment Coordinating Board), H. E. Chatib Basri, President Director of PT. PLN (Persero), Mr. Nur Pamuji, and other government officials e.g;, Cirebon Regent, the Ministers of the Embassy of Japan, and the Embassy of South Korea, project sponsors, construction companies, and lenders such as Japan Bank for International Cooperation (JBIC), the Export-Import Bank of Korea, and other commercial banks (Sumitomo Mitsui Banking Corporation, The Bank of Tokyo-Mitsubishi UFJ, Ltd., Mizuho Corporate Bank, Ltd. and ING Bank N.V.) and local residents.

The generated electricity will be supplied to West Jawa area centered on Jakarta for 30 years. Due to increasing demand for power in line with economic growth, CEP will contribute a stable power supply to the Indonesian economy.