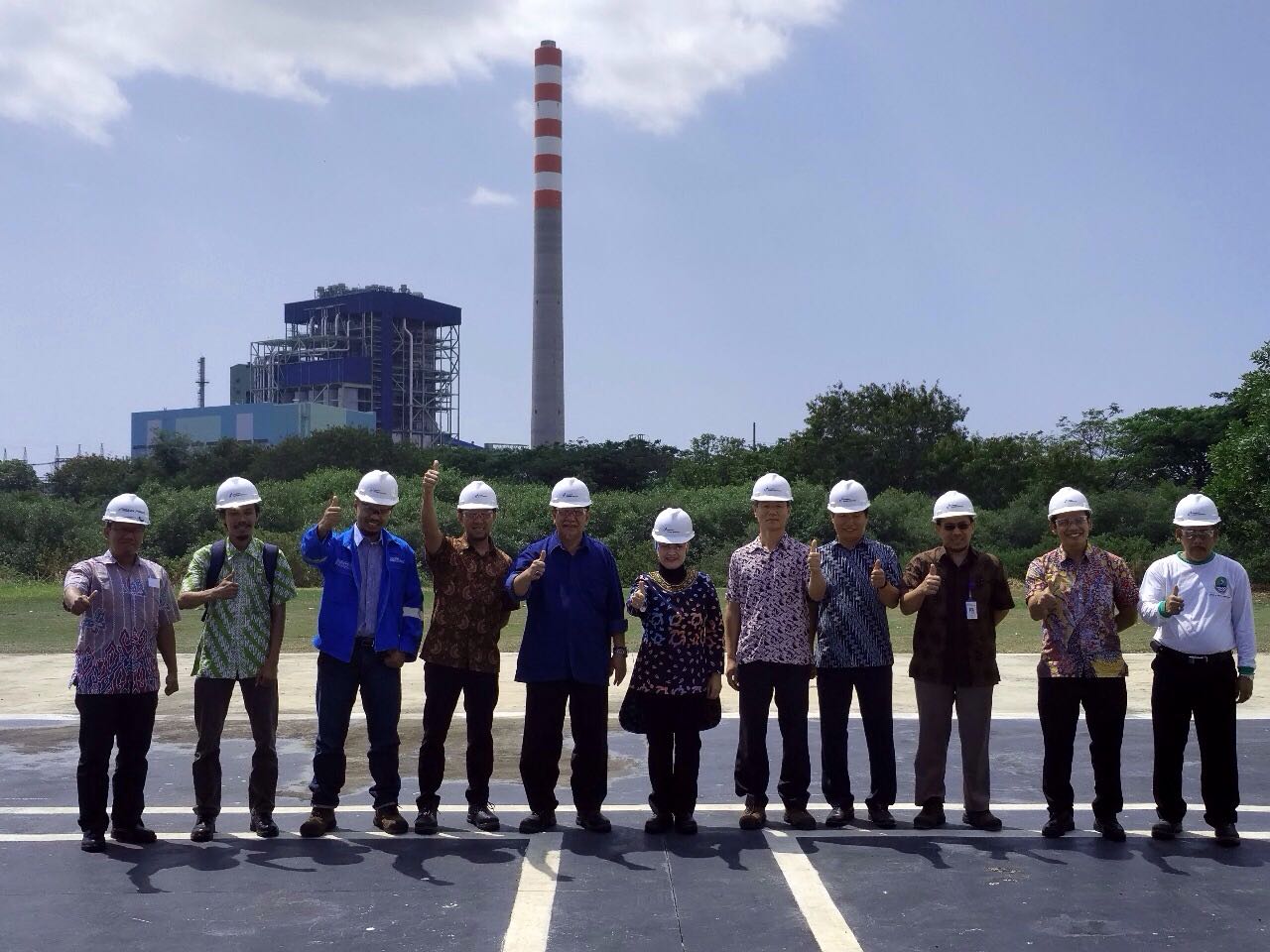 Cirebon.co (7/30/2017) | The Deputy Governor of West Java, Deddy Mizwar, admitted that he was impressed with the Cirebon Coal Fired Power Plant (PLTU) which was concerned about the environment. According to him, the construction of power plants while still taking into account the environment was very important to do.

“West Java still needs electricity, but it must be built with due regard for the environment,” Deddy said in Cirebon, Sunday, July 30, 2017.

Deddy also reminded the electricity generation companies and electricity companies to pay more attention to the availability of electricity in their area. He told, he had visited two power plants in West Java, but apparently the surrounding area was still without electricity.

“The supply of electrical energy is very vital and strategic. But with a note must remain environmentally friendly. Cirebon Power with a very low emission level, also with the optimal energy produced, this is very interesting, “Deddy said.

When asked by reporters about the spatial polemic that had interrupted the Cirebon Power Unit 2 power plant development process, Deddy stated that the challenge could be accommodated in the revision of the Spatial and Regional Plan (RTRW).