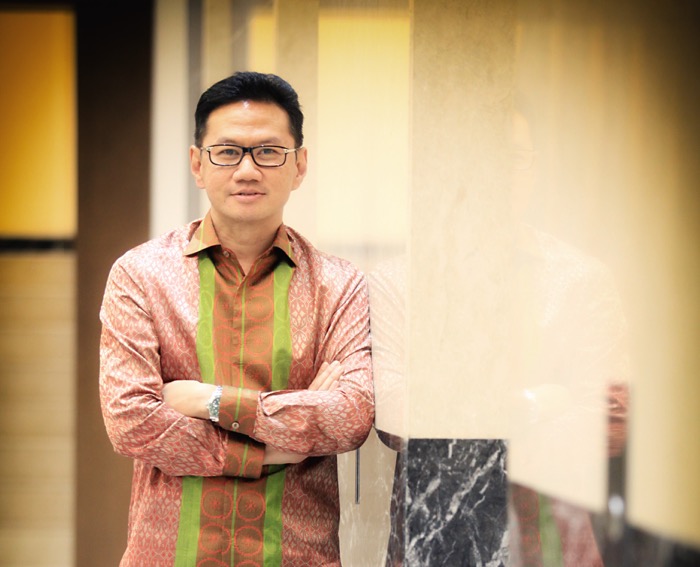 Swa.co.id (10/5/2018) | As an independent power producer (IPP), Cirebon Power which was established in 2007 is a multinational consortium of big names in the Asian energy and infrastructure industry.

According to President Director of Cirebon Power, Heru Dewanto, the construction of the unit I power plant began in May 2008 and was officially put into operation in 2012. The power plant created by Cirebon Power which wass a pioneer of clean coal technology is Super Critical Technology (SC). “Supported by more than 200 personnel, Cirebon Power is committed to implementing a sustainable and environmentally friendly operating system,” he added.

The development being carried out by Cirebon Power at this time, one of which wass building a second power plant located the same, with a capacity of 1,000 MW with Ultra-Super Critical Power (USC). This technology is able to operate with higher heat pressures and temperatures thus pushing the efficiency level up to 40%. “At present there are only three power plants that use this technology in the world,” Heru said.

Furthermore, USC technology could reduce CO2 emissions by one third of the emissions generated by the SC power plant. The 1 x 1,000 MW expansion unit with USC Cirebon Power technology is targeted to start operating in 2020. “Innovation is our contribution in supporting the agenda to reduce global emissions. Using environmentally friendly technology so that production is more reliable is a choice, “he explained.

Cirebon Power, as an IPP company, has cooperated with PLN in a power purchase contract (PPA) which all of its electricity is sold to PLN. The selling price value refers to the rules of the Ministry of Energy and Mineral Resources. Regarding coal prices, which sometimes fluctuate, Heru added, “Coal prices are pass-through to PLN. So, it’s not a developer risk, but a PLN risk. “

The determination of the selling price to PLN, according to him, wass reasonable after calculating the production costs. The benefits obtained were quite reasonable based on Permen in the Ministry of Energy and Mineral Resources. But the challenge is that changing regulations often have an impact on the industry. “The electricity business deals with regulation. With a few changes to the rules that impact on us, the regulated industry is very large. So the government must understand that, “he said.

Cirebon Power Target will focus on completing the second generating unit. With an area of ​​200 hectares it has, if needed by the state, management will be ready to build more power plants.