Cirebon Power Received Award of the Best Corporate in Cirebon

Cirebon Power Received Award of the Best Corporate in Cirebon 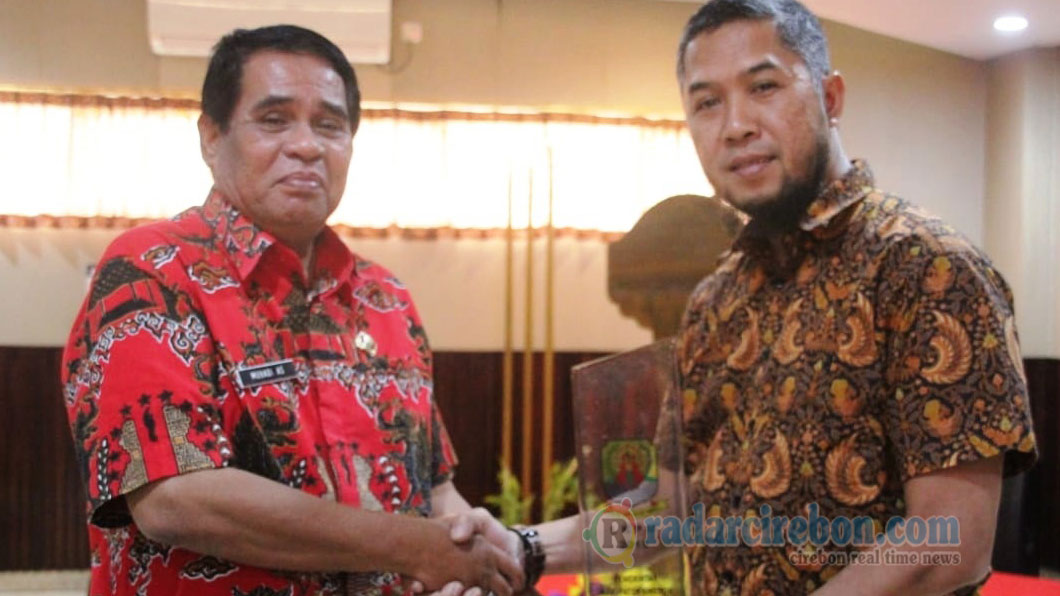 According to Muhadi, the awarding was a biennial event organized by the DPTMPTSP. To be able to maintain neutrality in the assessment in determining the company that deserves the award, it also uses the services of a consultant. “We are not involved in the assessment. The one who evaluates and determines the winner is the consultant, “Muhadi said.

He explained, there were five assessment categories, which were used by the assessment team, to determine the best company in Cirebon Regency. The five categories are administration, business activities, contribution to regional development, social development aspects in the surrounding area and other factors, such as orderly giving Investment Activity Report (LKPM).

Furthermore, Muhadi explained, LKPM reports provided by the company were very important for the local government. In addition to the report will be used to provide reports to the provincial and central government, Cirebon Regency Government can also monitor the development of investment in the region. “So later when there is a problem, we can find a solution together,” he said.

Cirebon Power’s Senior Corporate Affairs Manager Yusuf Arianto said, he was grateful to get this award the second time. According to Yusuf, this shows that Cirebon Power has been compliant with the provisions and reports set by the government.

With this award, Yusuf also hopes that it can be used as motivation by Cirebon Power, to remain compliant with the rules and regulations set by the government. According to him, this condition will create a positive and conducive climate for investment in Cirebon Regency. “Hopefully, this can also be an example of other companies,” he said.