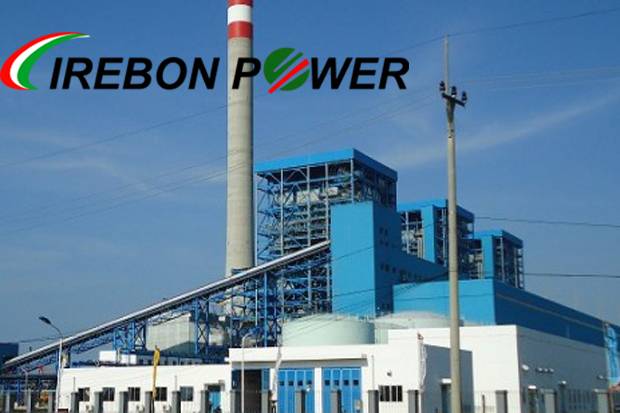 “We realize the role of the police is very vital in supporting the smooth running of strategic projects such as the Cirebon Power plant. The presence of the police will bring security to all levels of society, so that the project is smoother, for the sake of national development success,” Heru said in his release, Jakarta, Monday (9/18/2017).

In West Java Province, there are at least 30 National Strategic Projects recorded, starting from the construction of transportation infrastructure such as toll roads and airports, national roads, dams, and electricity infrastructure.

According to the Kapolda, it has become an obligation for the police to ensure the smooth running of government programs, which will bring prosperity to the community.

“It is regulated in the National Vital Objects, the police are responsible for securing, if they are still vulnerable, they will be added again (personnel). This is a government project that we must support, to improve the welfare of the community, “he said.

West Java Police Chief also appreciated the ranks of the Water Police Directorate who successfully gave birth to an insurance program for fishermen. This program was a form of service and water policing for the fishing community.

“Positive programs like this must be continued, moreover the benefits have been recognized as said by the representative of the fisherman figure, in fact it must continue to be improved,” he said.

This program was initiated by Iptu Yoyo and Brigadier Widiarto in 2011 by cooperating with Cirebon Power, to provide protection for fishermen. The program has continued to grow, until the end of 2016 the benefits have been felt by 12 thousand fishermen in 10 coastal villages in Cirebon Regency.

This insurance will provide compensation in the amount of Rp1 million to Rp10 million for fishermen who experience disasters both at sea and on land.